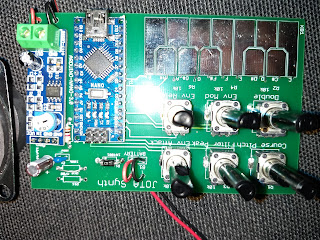 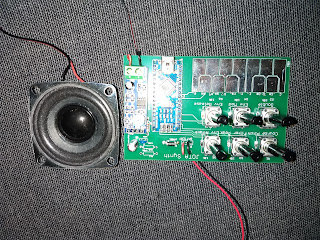 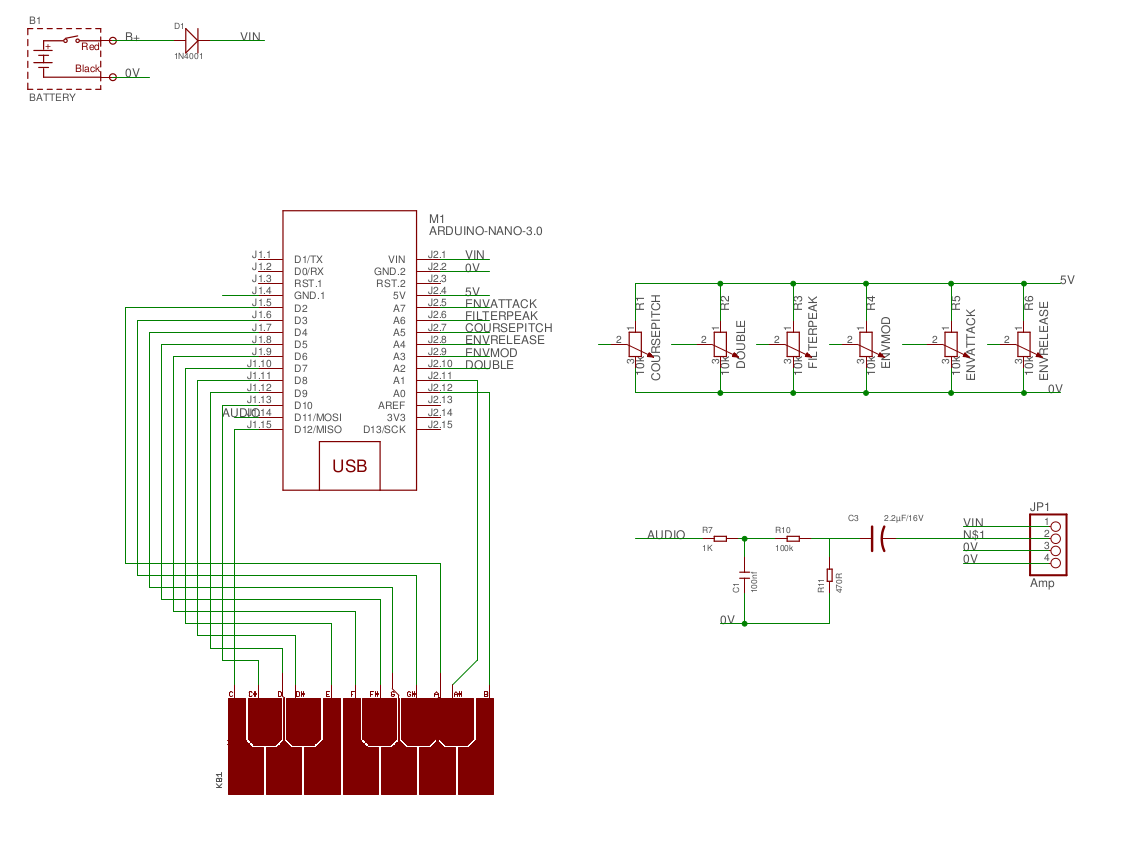 To have windows open Excel in a separate window like Word does. 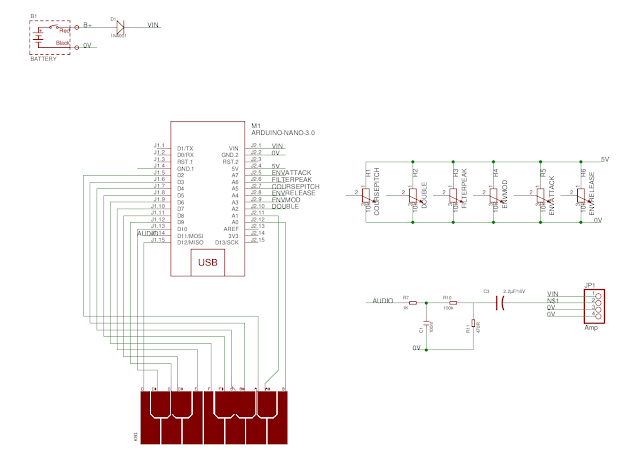 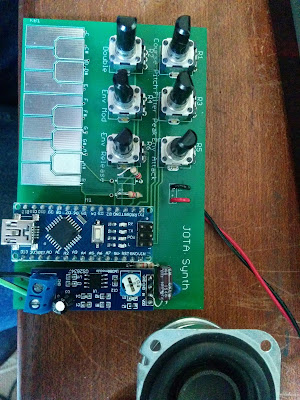 UUID issue when moving or renaming virtual disks in Virtualbox.